The objects, installations, films and performances created by Julie Béna address the forms of representation inherent to cultural narratives. Her works juxtapose motifs from art-historical, theatrical and literary contexts with those from mass media and popular entertainment, in order to interrogate the social determinants of the production and reception of the material. Béna’s engagement with representations of gender allows her to reflect on contemporary images of authority. Her work breaks through dominant gender roles, undermining binary oppositions and heteronormative regimes of meaning. Béna allows things to appear which send shudders through the univocality of dominant meanings and their underlying presuppositions. The symbolist Stéphane Mallarmé once appealed to the poets of his day to use words to help the unnamed to come into being. Béna constructs worlds, which are calling our existing one into question.

The feature This Could be a Love Story by Julie with music by Nicolas Jaar was developed in context of the exhibition Les lèvres rouges. It was released in cooperation with Montez Press Radio on 22.04.2020 at 17:35. 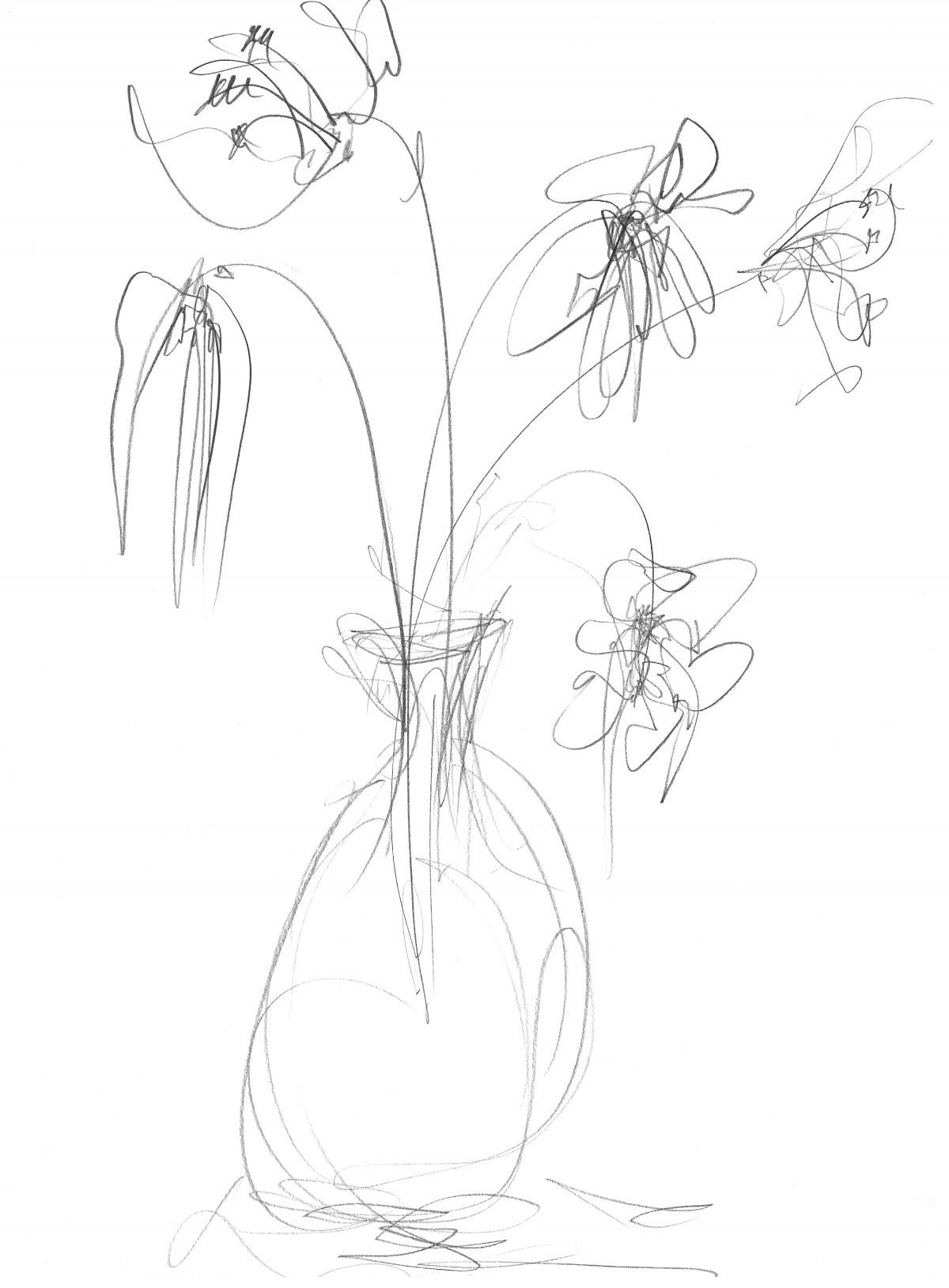